Watched by over 300 people, once again script writer Jack Summerfield and his team put on a feast of visual and spoken Pantomime. Looking on this year we also welcomed a number of residents from the Glenmore Nursing Home, who are our neighbours at the Rockingham Road complex.

Entry was free for Masons families, friends and invited guests but a raffle was held and this raised a magnificent sum of £414 for TLC.

no images were found 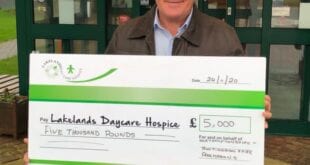 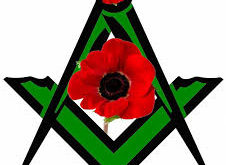 Update from the Complex – September 2020