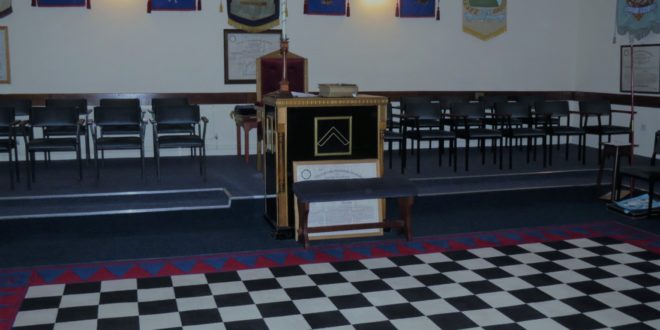 News of a Promotion and the new Group officers for Masons in Corby.

WBro Mark Constant PProvSGW , a group officer for Corby and a member of Ferraria Lodge has been promoted to Assistant Provincial Grand Master for Northants & Hunts Provincial Grand Lodge and will take up his office on the 16th May 2019. This is a great honour for Mark and the Masonic community in Corby.

We would like to wish Mark all the best for the future and also wish the current APGM , WBro David Burton PSGD well in his retirement from the post.

Further news regarding Corby Group officers is that WBro David Jackson has also had to stand down as a group officer with immediate effect.

Unfortunately due to an ever increasing workload at his business he has had to tender his resignation.

A fantastic orator , he is not totally lost to Corby and has promised, when time permits, to treat us to more of his lectures and stories in the future. 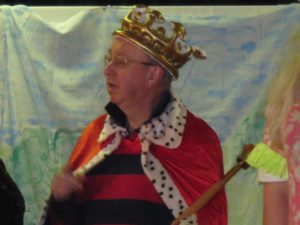 Taking the places of WBro Mark and WBro David will be WBro Alex Henderson and WBro Steve Burton.

Both have an abundance of Masonic experience and we wish them both well in their new role. 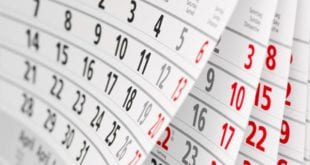 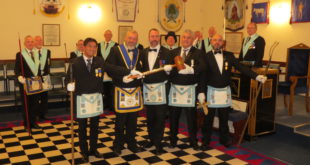