On Thursday the 18th of January 2018,  a raiding party from Lodge of Unity No. 9495 led by their Worshipful Master, WBro Dave Genner ProvAGDC, descended on the Burns Night meeting of Lactodorum Lodge No. 8526 in Towcester.

A number of distinguished brethren were present including the Assistant Provincial Grand Master, WBro Charles Bennett. 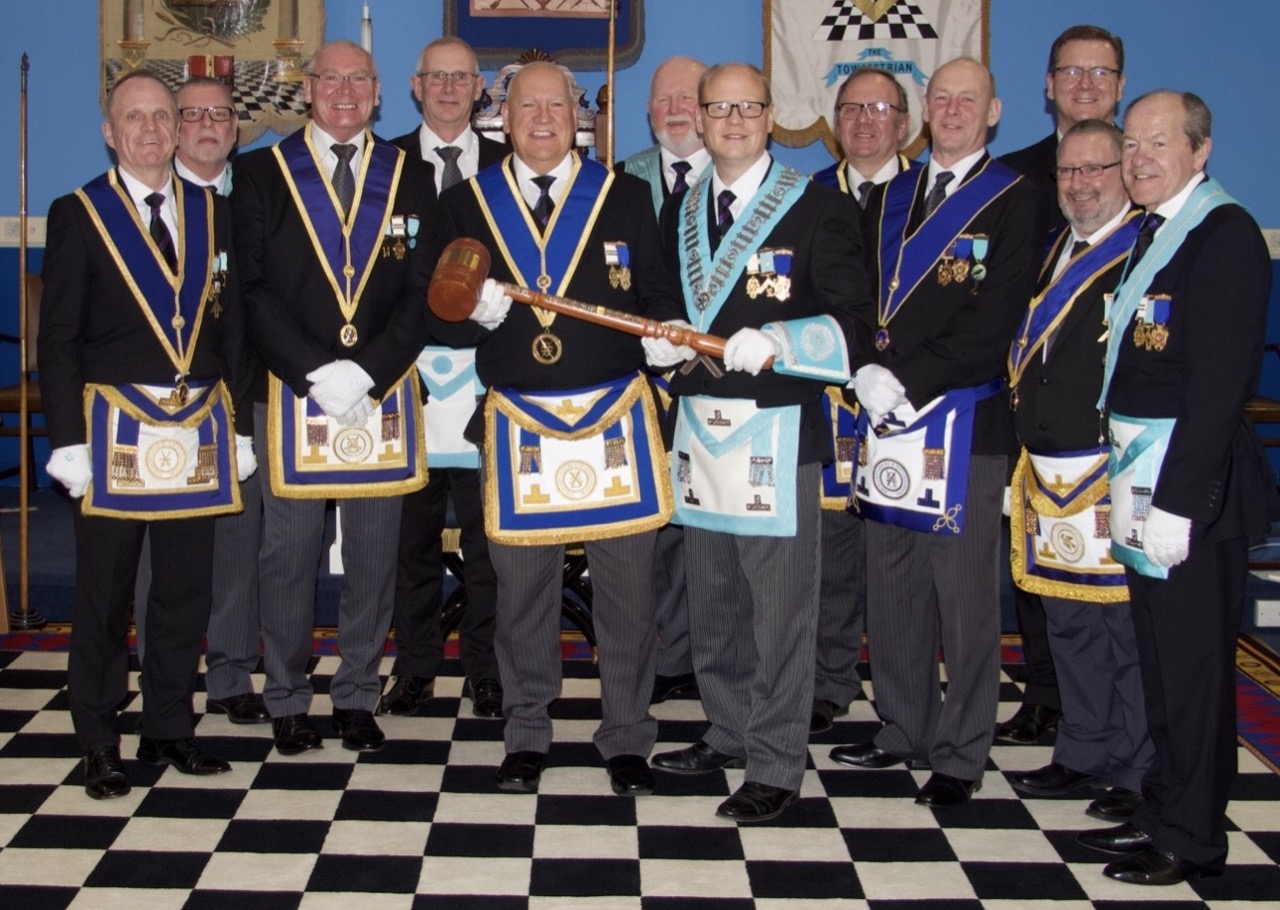 The purpose of the raid was to seize the Travelling Gavel, which was originally gifted by St. Martin’s Lodge No. 5873, Chatham, Massachusetts to Loyal Lodge No. 251, meeting in the Province of Devonshire.

The Gavel’s aim is to promote Friendship and Brotherly Love by the travelling and visiting of other lodges. Lactodorum had claimed the Gavel from Fitzwilliam Lodge No. 2533 on Thursday the 6th of November 2014 (click here for details).

On behalf of the Lactodorum Brethren, the Worshipful Master for the evening, WBro Simon Key IPM & ADC, gave a warm welcome to the Lodge of Unity Brethren and invited them to be seated for the Raising of Bro Howard Clark.

That part of the ceremony having been conducted, the Lactodorum secretary, WBro Dave Eaton, gave a history of the Gavel and outlined the rules governing its transference to other lodges.

Having satisfied himself that the rules has been complied with, WBro Key declared that Lactodorum was most pleased to relinquish possession of the Gavel and presented it to WBro Genner, who in turn presented the Brethren of Lactodorum with a gift of a Golden Trowel and several bottles of whisky.

WBro Genner pledged that Lodge of Unity would take good care of the Gavel at Corby until it was claimed by another worthy lodge.

The meeting was followed by a fine festive board during which Lodge of Unity’s whisky gift was enjoyed by all. 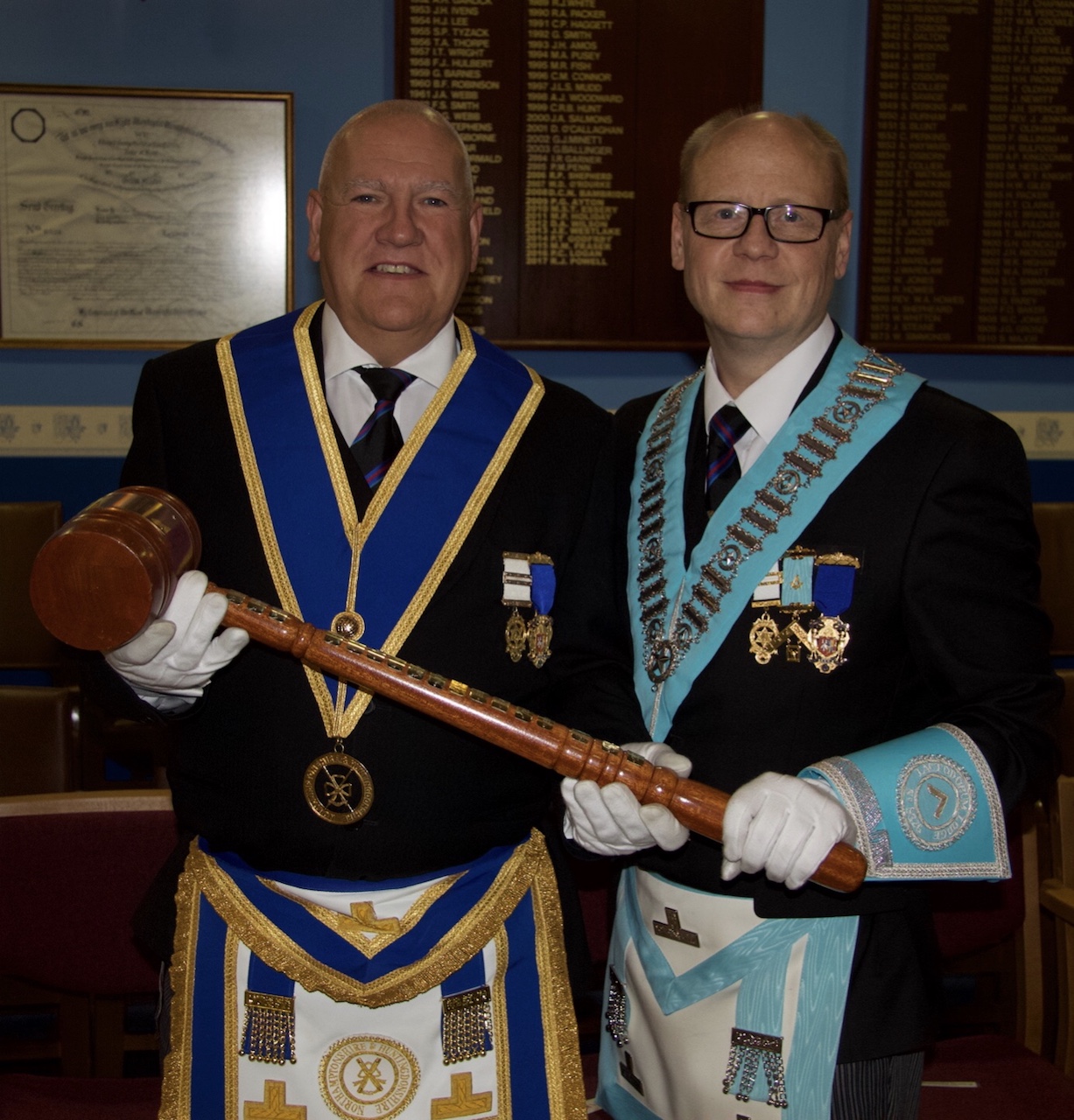 WBro Scott Morton did an outstanding job as Piper matched only by Bro Dave Adams’s address to the Haggis.

Bro Dave Adams and Bro John New led the singing, which concluded with a hearty rendition of Auld Lang Syne.

All in all it was a super evening, one whose success was in no small part due to the Travel of the Gavel!

This article first appeared on the Northants and Hunts Provincial Web site .

A Look at the new Bar area

It’s now time to open up these gates again……..

A Message from WBro Jimmy Spence. Hello Everyone Time for some good news. We know …